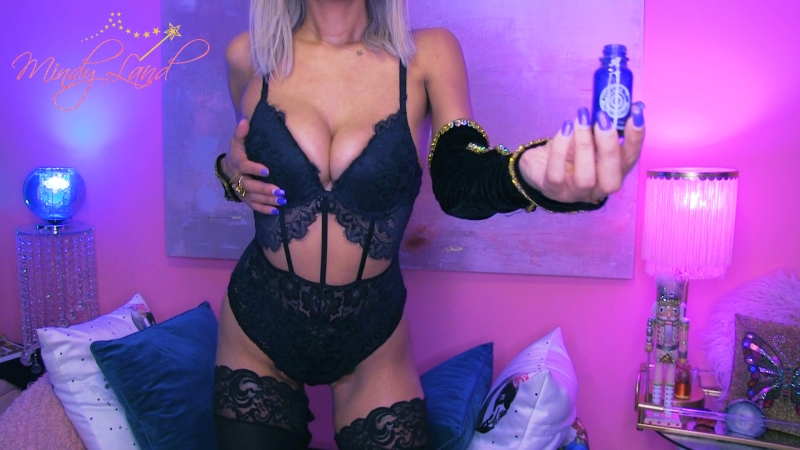 I was going to post a video for free that you could access by sharing this page but I’ve decided to talk about something else instead. Tomorrow I’ll share the video

I had the most interesting hypnosis phone call today. It was from a sissy with very specific interests

his feminization is mostly, well really only around his feminine lips.

He wanted to be taken down 20 steps into a total trance. At the end of the 20 steps he would end up at another 20 steps but he could only go down those if he was really feminine

So I took him down the 20 steps and put him in a trance and then we got to the next set of 20 steps which he was transformed into his feminine self. He proceeded down the next 20 steps and found himself in front of the door

it was a very interesting hypnosis call. Never done anything quite like that but it was pretty fun. We talked for about an hour and I think I might do a clip around it. I could see a lot of sissies liking it so stay tuned for a clip similar to this.

speaking of hypnosis I’ve released a couple of really cool mindfuck/hypnosis clips the past couple days and I have a really hot poppers and relaxation clip coming up tomorrow. Meow 🥂